Quality Title Group, LLC specializes in real estate closing transactions in TN and MS.
Our staff has over 80 years of experience including experienced real estate attorneys to meet and exceed your client expectations. We pride ourselves by providing our clients with low pricing, flexible terms, and great service. 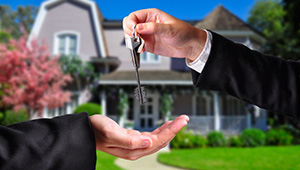 Our Closing and Title Services include: There can be many downsides to both renting and buying, depending on what side of the coin you are on, but if you're leaning towards purchasing a home it can have added benefits for your bank account that renting does not. While renting can certainly alleviate many of the costs that go along with property ownership, here's why purchasing a home can have positive monetary affects in the long run. The Good Impacts of Inflation While inflation is often seen as a dirty word, a real estate purchase … END_OF_DOCUMENT_TOKEN_TO_BE_REPLACED

Home builders maintained December's confidence level according to the National Association of Home Builders (NAHB) Housing Market Index for January. The latest reading of 60 mirrored December's reading, but was two points lower than expected. Readings of more than 50 indicate that more builders were confident about housing conditions than those who were not. Although January's reading fell shy of October's reading of 65, which was a ten-year high for the home builder index. Any reading in the … END_OF_DOCUMENT_TOKEN_TO_BE_REPLACED 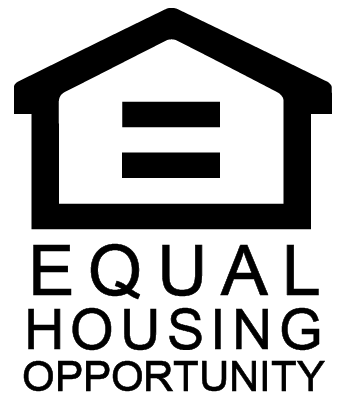